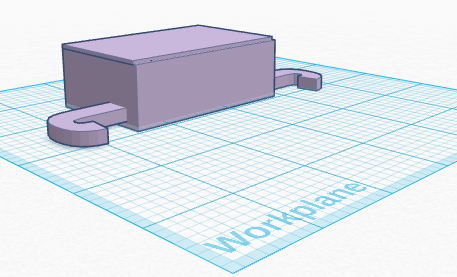 My idea for the Mars Medical Project would be 3D printing radiation proof pouches that would go onto pajamas. The astronauts would bring special pajamas with them which would have hooks that fit into the pouches. Then, they would be able to 3D print plastic pouches that would hook onto certain places on the pajamas to protect them from radiation. The pouches would go over the area below their stomach, and other areas that need to be protected from radiation. The radiation could cause diseases and birth problems. “This damage can mean an increased risk for cancer later in life or, at its worst, acute radiation sickness during the mission if the dose of energetic particles is large enough” NASA, Real Martians: How to Protect Astronauts from Space Radiation on Mars.