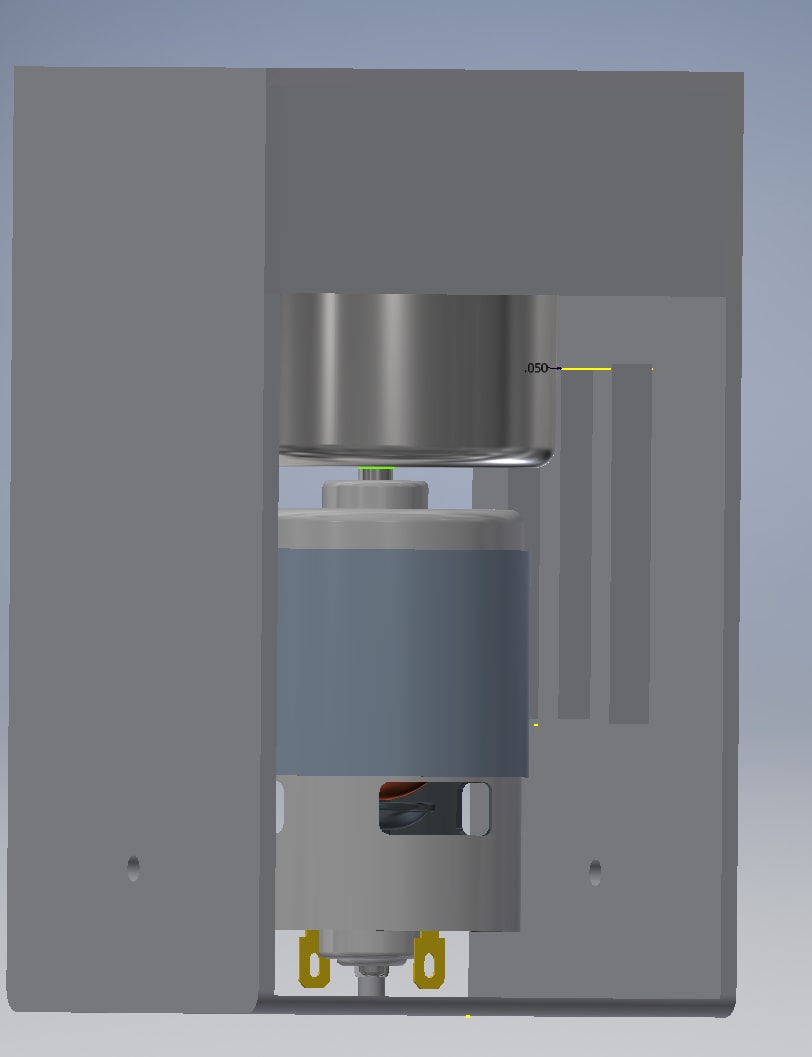 Astronauts experience significant health effects related to muscle and bone loss caused by low gravity in long term space missions. I propose a preventive wearable device for astronauts in orbit that would generate and apply gravity-like forces on muscles.
On Earth, humans generate forces of 1 Newton by moving limbs at 1 m/s^2 around hips and ankles against the force of gravity. In space, humans in motion can generate similar forces but they aren’t countered by ground reaction forces.
The device is a small size flywheel positioned on anti-gravity muscles with a configuration enabling the capture of the angular momentum generated by muscles in motion and its conversion into a force mimicking gravity on Earth. The device is a carbon fiber flywheel connected to a battery-powered motor creating sufficient torque to be vectored down the axle in contact with a support surface that operates as pressure points on muscles. The device casing is made of polypropylene for acoustic silencing.