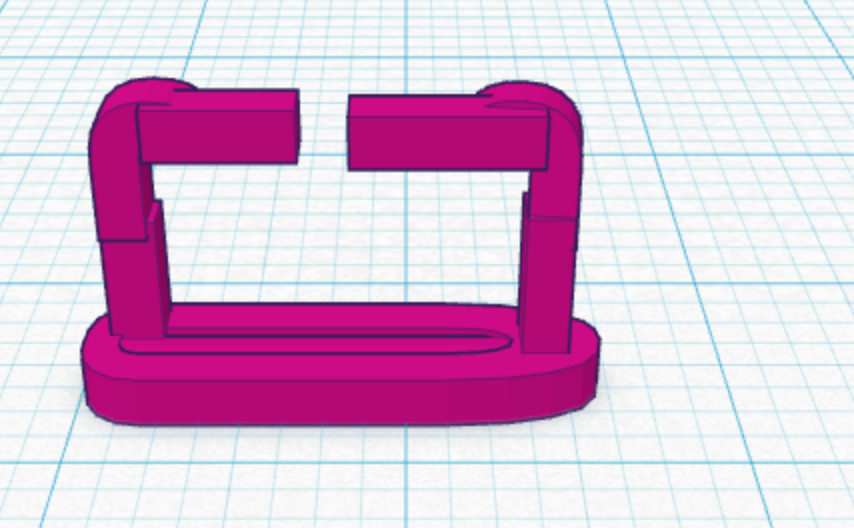 Astronauts can get wounds or cuts on a space mission. They sometimes might do surgery according to NASA. They might have a stitch or a little cut they have to close up. The immune system doesn't work as well in space, so bleeding won't stop as fast due to reduced blood platelet counts. For the Mars medical project I am doing a recyclable bandage. It can be reused as many times as wanted. It is foldable and easy to carry. It will have cotton gauze to drain the blood from the cut. The astronauts would have to bring multiple cotton gauze on the spaceship for my bandage to be used to its fullest potential. Then after a astronaut uses it they put it back in the 3D printer to make it clean again. It is going to be made out of rubber. It will be used for the trip there and back.