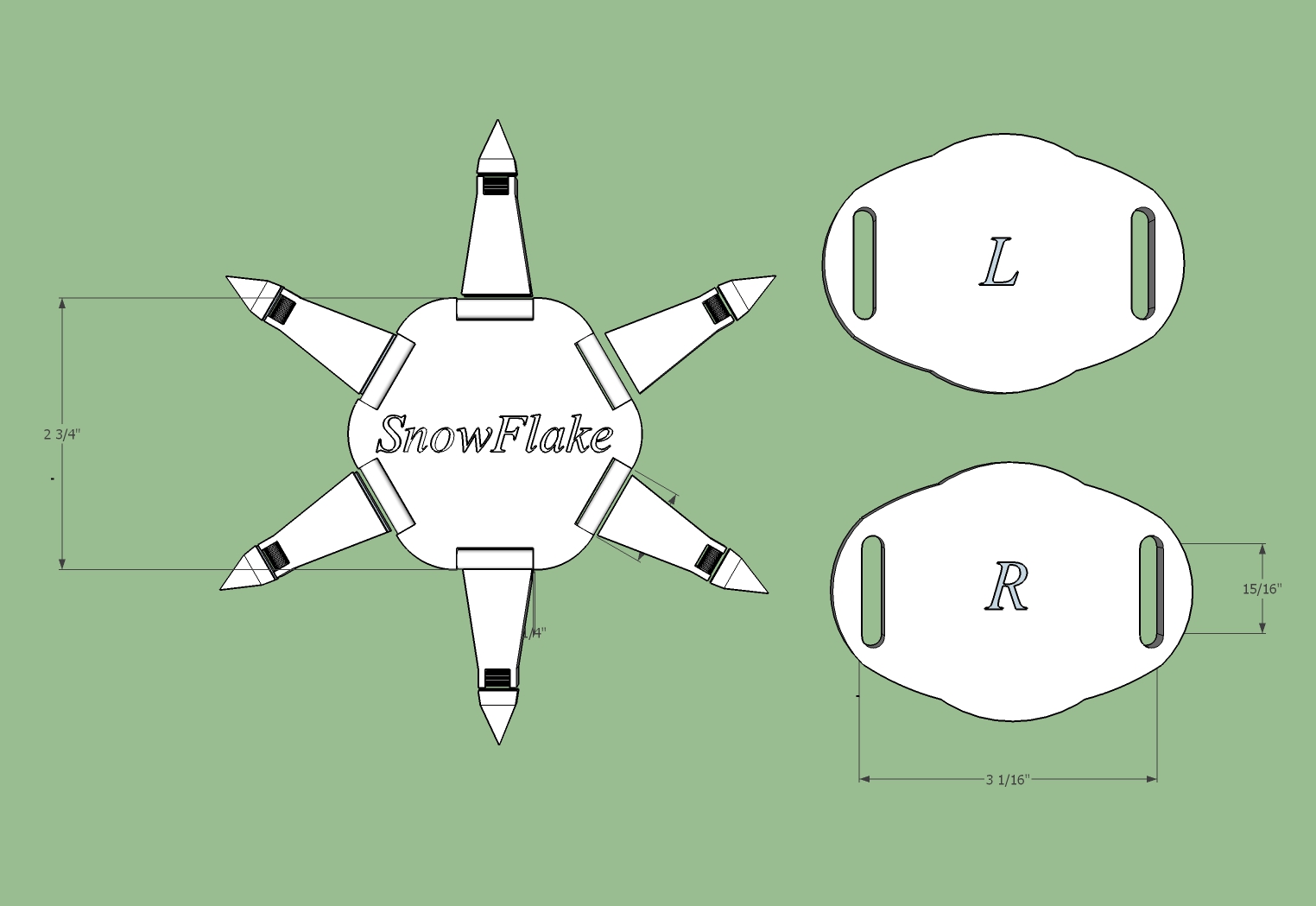 If a Mars astronaut’s suit was compromised cold injury could result.SnowFlake could prevent and treat a frostbitten extremity.SnowFlake has several 3D printable pieces including two 3D printed thermoelectric modules & 3D printed leads which connect to the SnowFlake exoskeleton.It’s designed to be worn on the hand or feet which are susceptible to cold.The two thermoelectric modules are to be strapped under the arm-pits or in the groin and will use the astronaut’s own body heat to conduct both heat and electrical impulses to the frostbitten area covered by the SnowFlake.SnowFlake should be printed using a thermoelectric material which would be alloys based on Bismuth. Mars is volcanic so it is thought that Bismuth is there. Also the Mars Curiosity has a radioisotope thermoelectric generator which could be used with SnowFlake.I hope SnowFlake can not only be used on Mars, but that I can continue to test this project and put it to use in extreme cold here in the mountains of Wyoming!