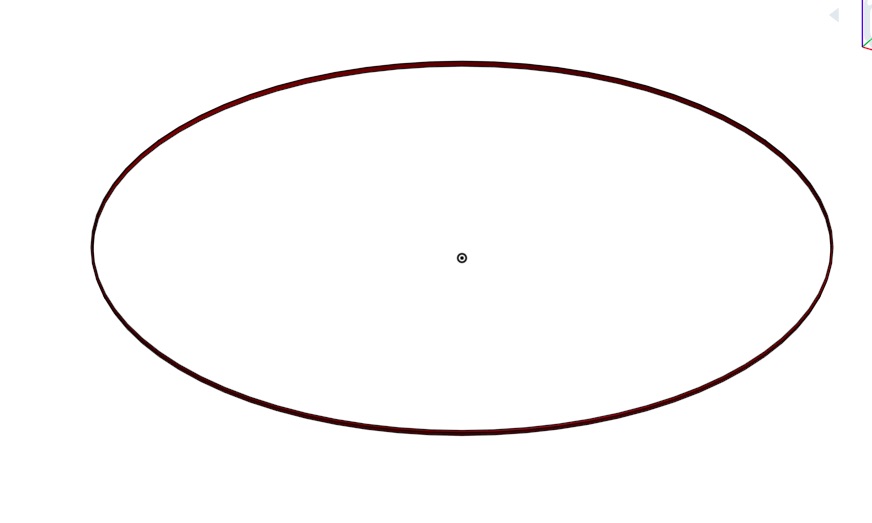 I designed a headband that detects if you have a fever. The headband would be an average size of 23 inches. (The average size of a person’s head). However if you were to use it in space you would get the exact measurements of the astronaut's head. The inside of the headband would be ninjaflex so that you could get it around your head and it would be somewhat comfortable, then there would be a thin strip of nylon in the middle of the inside of the headband so that it would help keep it on your head. On the outer layer, there would be color changing material that is sensitive to heat so like a thermochromism material, that would wrap around the outside of the headband and over the very edge of the inside layer so that the thermal material would be touching your skin. This device would be a visual aid. So in conclusion whenever you would have a fever, the thermal headband would pick up the change in heat and turn bright red letting you know that you have a fever.