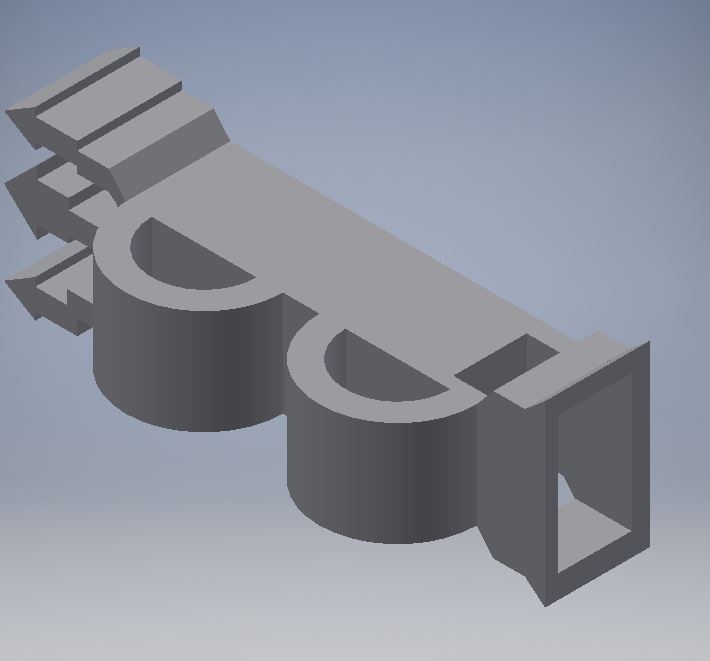 For the mars medical challenge I made the Ace Belt this is a belt that would connect to an astronauts suit to hold tools they would need such as medical scalpels and other things they would need. The belt is designed to be used both on Mars and in space as in space since their equipment would float it would be a nuisance because they would have to float over to the tool and grab and this would be annoying when trying to help someone who may have gotten injured. This belt is small so would only be able to be used for tools but the idea is to go for efficiency as it would be able to hold multiple tools at once and is aimed toward assist astronauts in holding minor medical supplies. It would all be printed using flexible material.