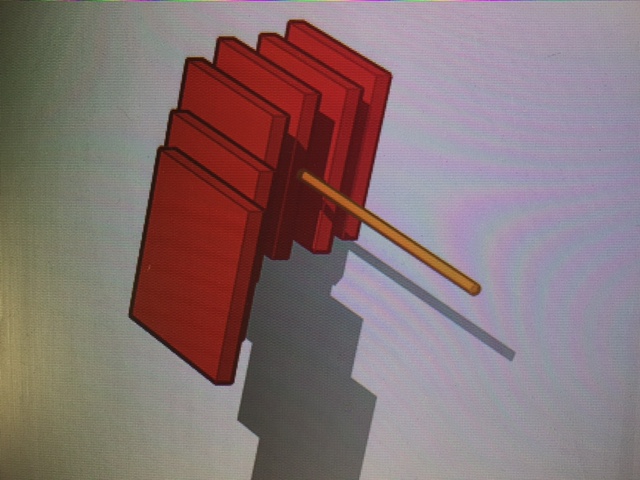 Trans-cutaneous electrical nerve stimulation is to stimulate the muscles while in space because when going to mars astronauts may be in suspended animation and not able to exercise. By sending electrical currents it stimulates the muscles at regular intervals. The reason they need to be printed in space is because TENS pads only work as long as the adhesive lasts. There are six layers to the pads, the top layer is the durable layer, the second layer is the conductive layer, the third layer is the conductive carbon film layer, the fourth layer is gel layer 2,the fifth layer is the reemay layer and the last layer which is the 6 layer is gel layer one. after creating them in the 3d printer, the astronauts connect it to a power source and then apply them strategically to the skin. My sources were LGmedsupply.com, Wikipedia, and I interviewed a chiropractic doctor who uses them.