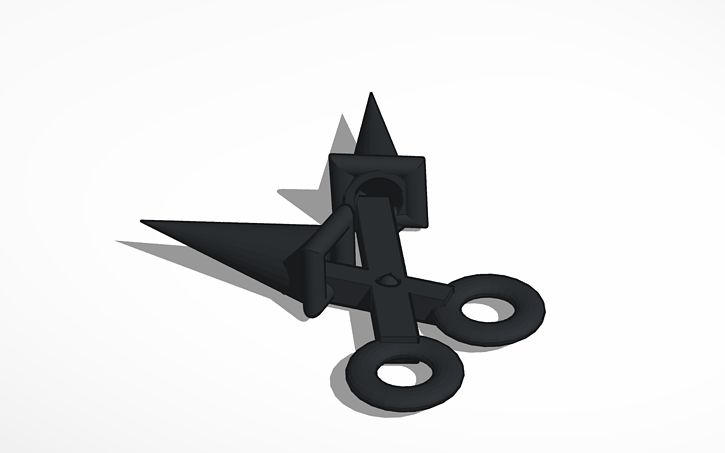 Pliers can be used in many ways for doctors in space. The pliers have two finger holes on the end. Then there are two bars connected to the bars. On the end of the bars are two pointed ends of different lengths. If you get a splinter or something stuck in your finger you use the first shorter length because it’s not as long and it easily accessible. The other point on the pliers is used for more dental needs as stated in the medical dictionary. This point is longer than the other one for reaching things such as gums inside the mouth or cuts that are much further down than the others. The two squares connecting the points help keep the points stay on the bars. The material that can be used when printing these pliers is metal because the metal will be able to heat up and be frozen. The metal will also stay in tack longer than plastic or another substance. Pliers are also used in dentistry. This information is from the medical dictionary. Pliers would have many uses in space.