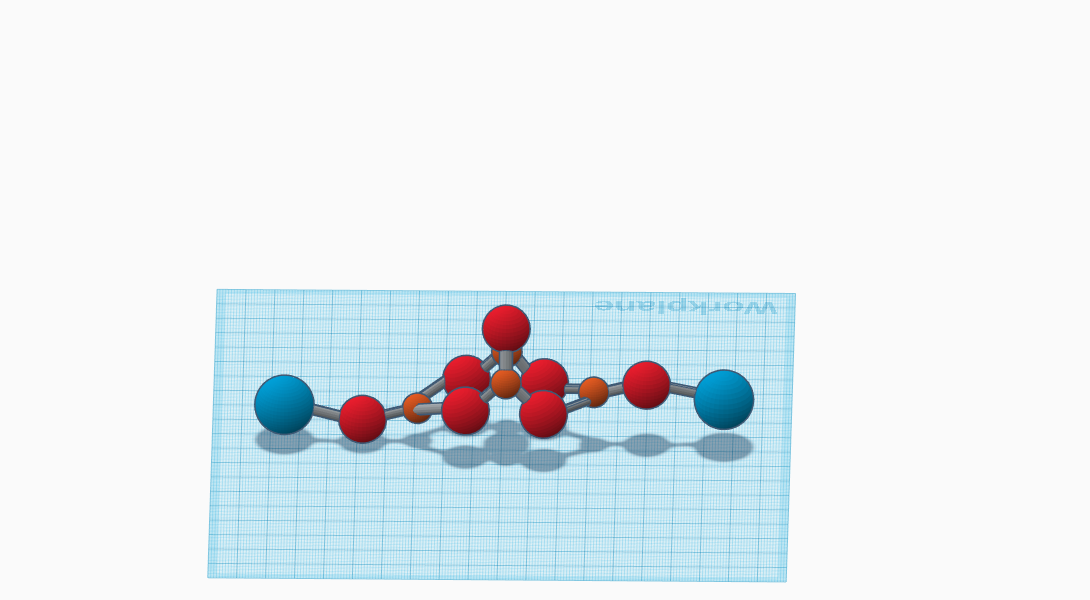 Commonly known as borax, sodium tetraborate (Na₂ B₄ O₇), is a substance the population of earth utilizes on an everyday basis. The range of its applications is broad. Borax is widely known as an ingredient in slime, yet is also known as a pesticide, particularly for ants. Many people use it for washing laundry, to remove mold and several other kinds of messes. Not to forget that it has tons of uses including an ingredient in enamel glazes, a fire retardant, a component in ceramics, a curing agent, and a neutron absorber. Borax is also utilized in the detoxificatio nof fluoride, as a pH buffer in pools, in forge welding, and a preservative in taxidermy. Borax contains a total of 13 molecules; 2 Sodium molecules, 4 Boron molecules, and 7 Oxygen molecules. This compound can be translucent or opaque. Also, its color can vary, allowing it to be colorless, grey, white, or yellow. Borax is brittle, and its density is about 1.7 g/cm³. The taste has been described as metallic and somewhat sweet. Its melting point is 2076 ⁰C (2349 K), and its boiling point is 3927 ⁰C (4200 K). How is borax acquired? Borax is considered sedimentary, forming over time by the accumulation of fragments. It is naturally occurring in arid areas, regions with approximately 8 inches or less of rainfall annually, as the by-product of the evaporation of saline lakes. One of the biggest borax deposits on earth can be found in Boron California. This location is second to Turkey which has the world largest reserve.