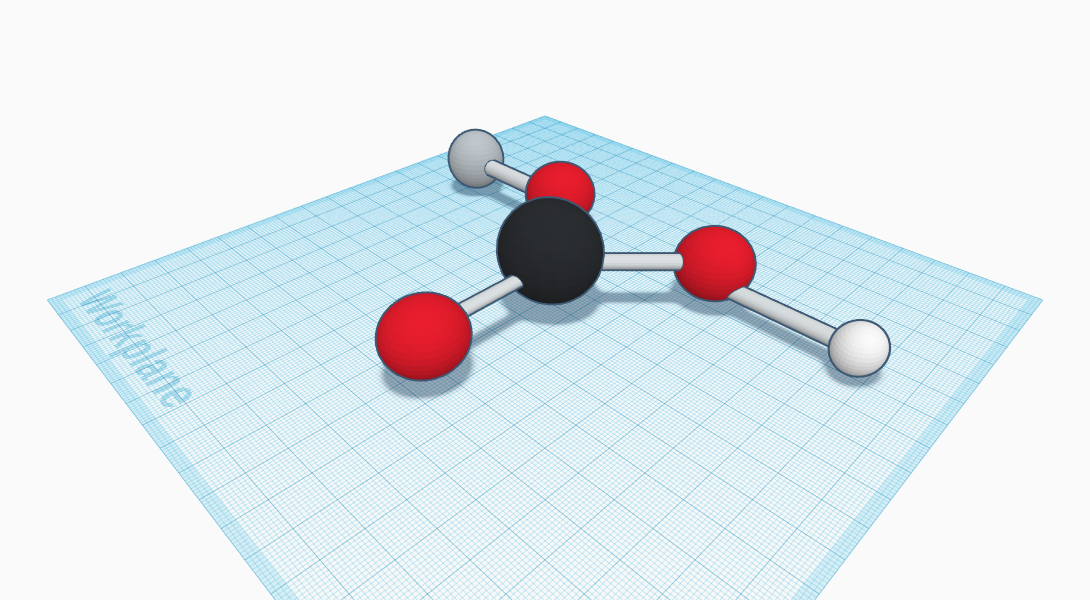 Sodium Bicarbonate can be found in your very own laundry room right now, in your medicine cabinet or your pantry. It is within your laundry detergent, an ingredient of medicine to reduce acidic complications within the human stomach, and as well as the active ingredient to baking soda, which are regularly used household items. Sodium Bicarbonate is a fusion of the elements hydrogen, oxygen, carbon , and sodium of course. The Sodium Bicarbonate compound equation is NaHCO3. Sodium Bicarbonate is an odorless, white crystalline solid. In addition, the compound’s taste has a slight alkaline taste to it, its density is 2.20 g/mL, plus it is soluble in water, and it starts to decompose at 50 degrees celsius, similar to Sodium Carbonate,. Although sodium bicarbonate can be found in nature, it is mostly obtained from chemical imitation methods. Although sodium bicarbonate can be found in nature, it is mostly obtained from the man-made method called The Solvay process. In this process, sodium chloride, ammonia and carbon dioxide react to yield sodium carbonate, which react with carbon dioxide and water to produce this compound. Some uses this compound is used for include the food industry; it’s especially sold as the main component of baking powder. It is also found in flours and other foods and beverages. Moreover, it is used in pharmaceutical medicines, in soaps, detergents, deodorants, and toothpastes. Sodium Carbonate is a really important ingredient to household items.