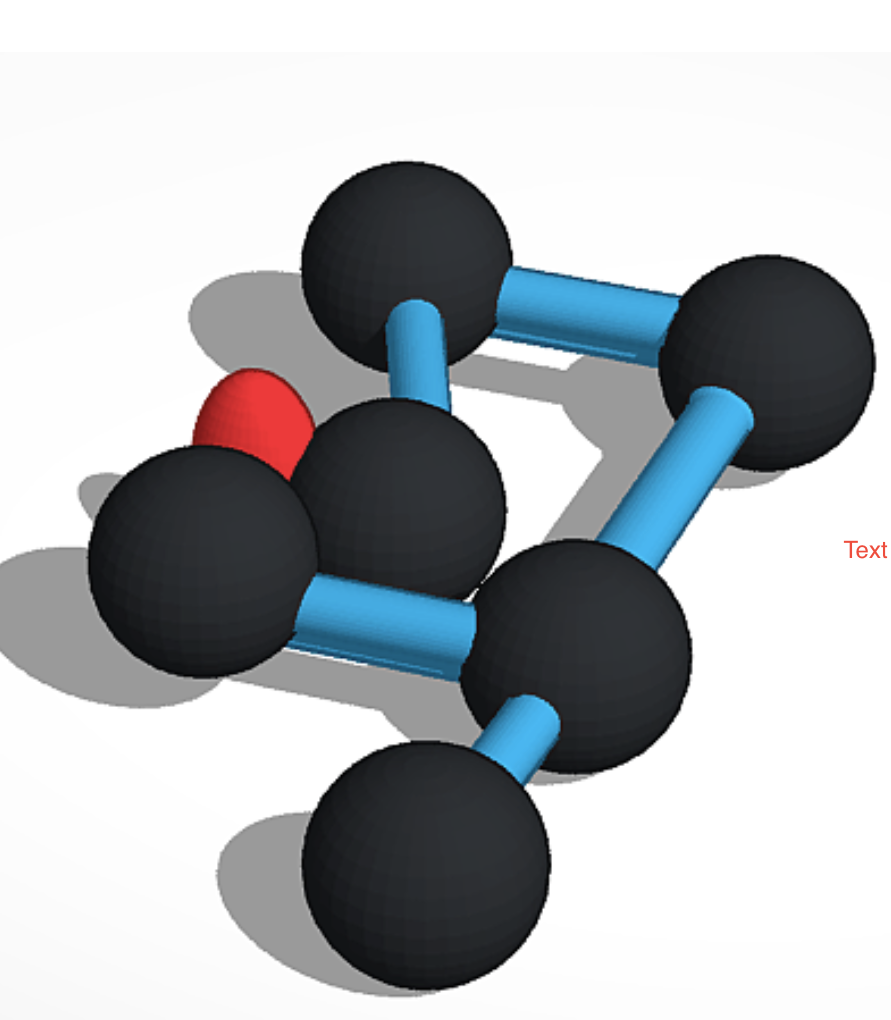 Carbon, an element discovered before history itself, is one of the most abundant elements in the universe. It can be found in the sun, the stars, comets, and the atmospheres of most planets. There are close to ten million known carbon compounds, many thousands of which are vital to the basis of life itself. Carbon occurs naturally as carbon-12, which makes up almost 99 percent of the carbon in the universe; carbon-13, which makes up about 1 percent; and carbon-14, which makes up a minuscule amount of overall carbon but is very important in dating organic objects. Because organisms stop taking in carbon-14 after death, scientists can use carbon-14's half-life as a sort of clock to measure how long it has been since the organism died. This method works on once-living organisms, including objects made of wood or other plant material. In conclusion the carbon is a distinct molelcule.