Nitrogen: A Gift And A Curse 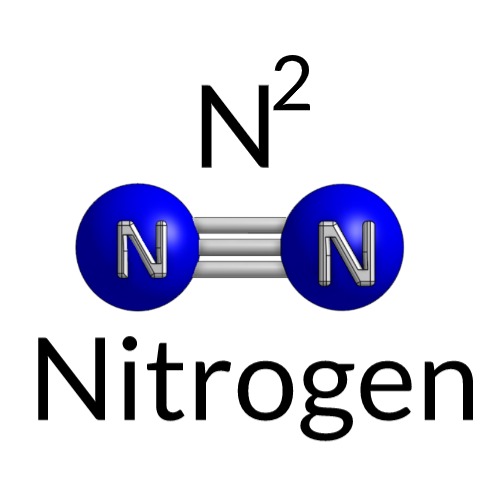 Nitrogen, with it's formula of N2, is a simple compound, only containing two nitrogen molecules together. It comes in a gas form, but also in so called "organic form" which is found in cells, and "non-organic" which are found in things like ammonia. Nitrogen is useless to all living things in its gas form, as life forms have no ways to help itself in that form. Bacteria in the soil, however, absorb these molecules in nodules in roots and transform the nitrogen into something useful. The cycle is known as the Nitrogen Cycle. How humans influence this cycle is by using fertilizer to help their plants grow, however with large amounts of it building up, it's causing unbalance naturally, and causing lots of health problems to many people that live near farms. Unfortunately, its a normal way of farming now and we use it all the time now.