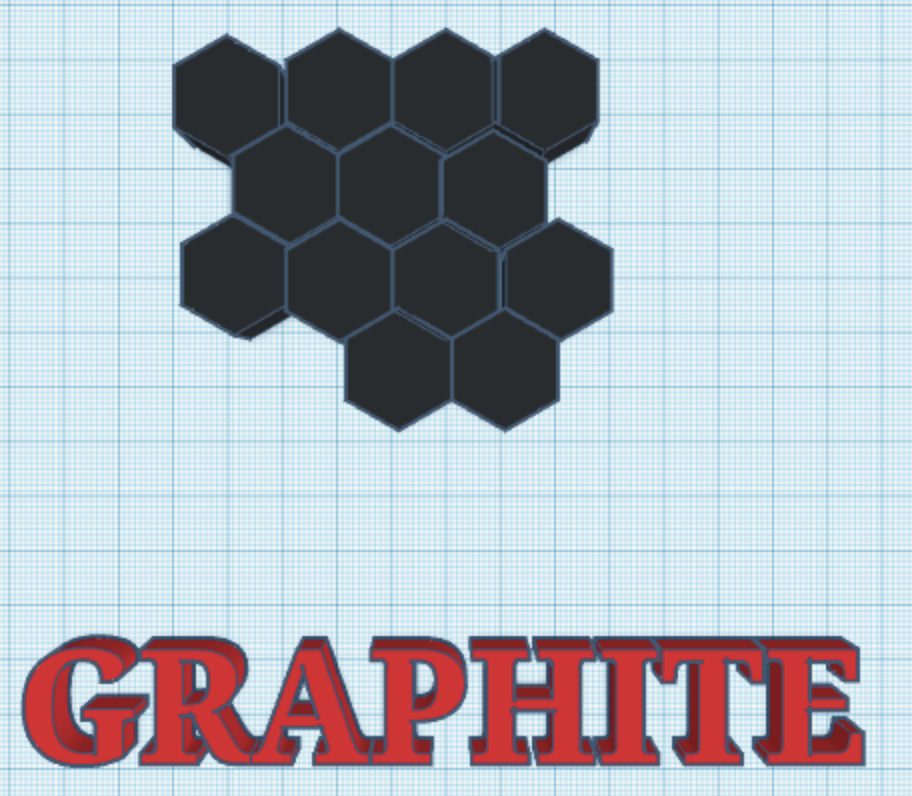 Graphite, also called as Plumango or black lead is a soft crystalline form of carbon and its symbol is “C”. It has a layered structure with rings of six carbon atoms arranged in horizontal sheets. It takes the form of a black, soft solid. The name “Graphite” was given by the German chemist A.G. Werner and it was derived from the Greek word “Graphein”, which means to write. Graphite is mostly formed from the metamorphosis of dead plant, animal matter and sediments containing carbon. Graphite is found in veins in older rocks and in basalt. Small portions of graphite are also found in meteorites. Graphite’s softness is useful for making pencils. Its high conductivity is useful in electronic products such as electrodes, batteries, and solar panels. It can slow down neutrons in a nuclear reactor. It can be used as a lubricant as its layers can slide over each other.