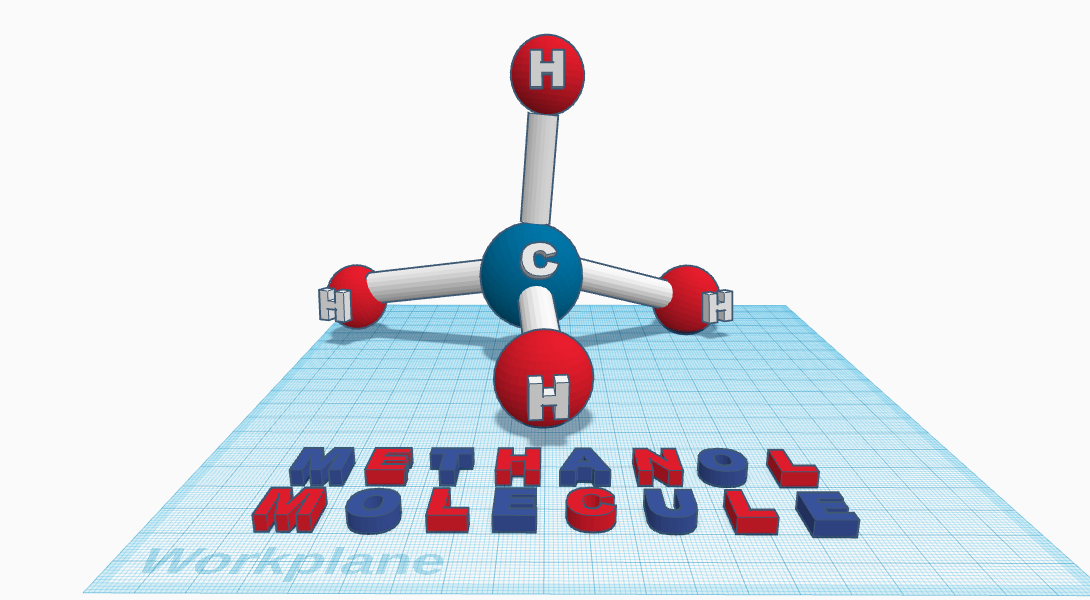 Methanol is also called methyl alcohol, wood alcohol, or wood spirit. Organic compounds are called alcohols. Methanol was formerly produced by the destructive distillation of wood. Methanol has 1 carbon, 4 hydrogen, and 1 oxygen. Methanol can be produced from plants, fossil fuels(natural gas&coal), biomass, solid waste, biogas, wasted CO2(from the atmosphere), and also renewable electricity. Methanol is a colourless liquid that boils at 64.96C(148.93F) and solidifies at -93.9C(-137F). It forms explosive mixtures with air and burns with a nonluminous flame.