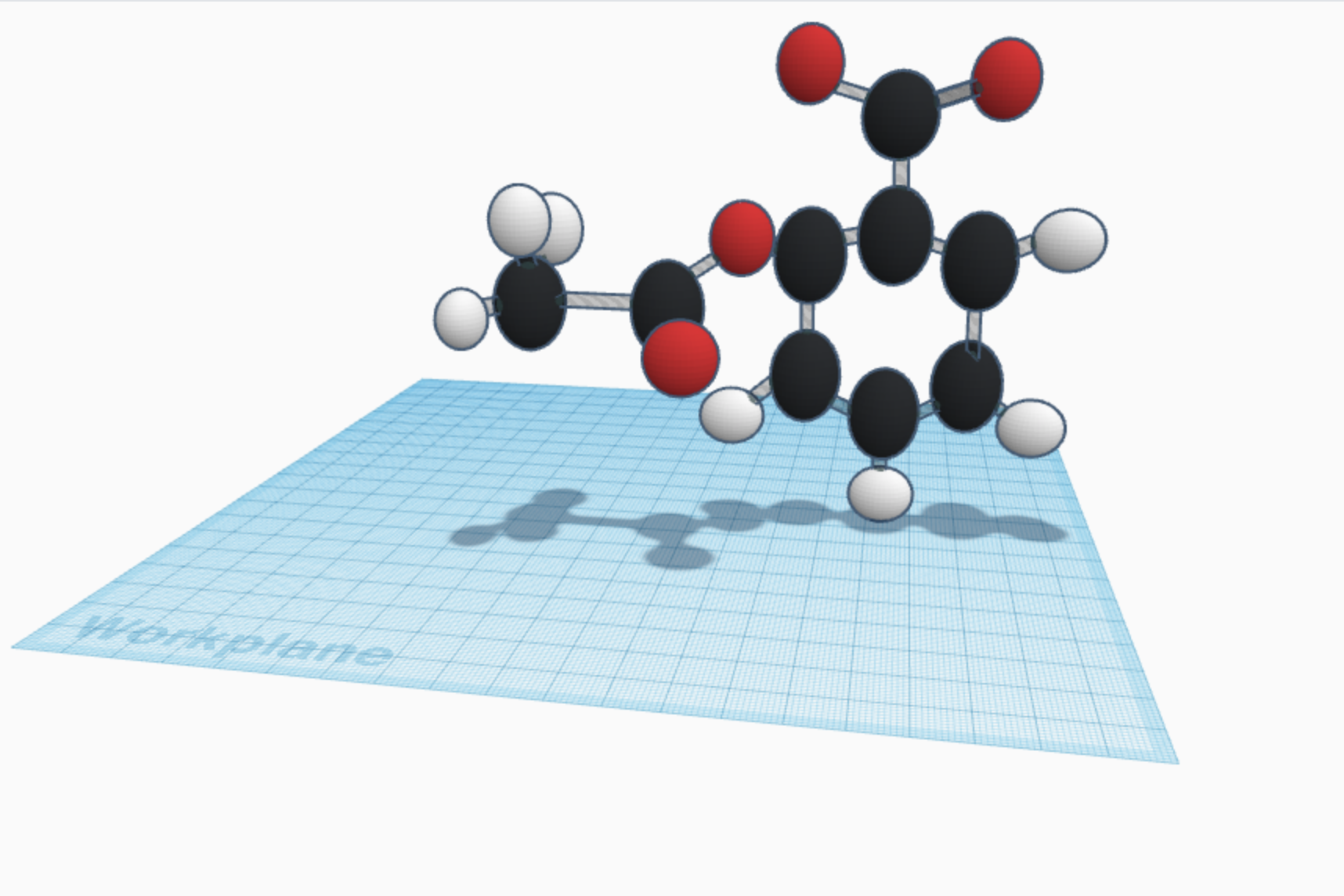 Acetylsalicylic acid, commonly known as aspirin is a common painkiller and used to help many people and its molecular composition consists is C₉H₈O₄. Aspirin has 9 atoms of carbon, 8 atoms of hydrogen, and 4 atoms of oxygen. Aspirin’s physical properties consist of its melting point, which is 275˚ degrees F, and its boiling point is 284˚ degrees F. The chemical properties of aspirin consist of it being organic, because of its 9 atoms of Carbon, and aspirin is also not toxic, nor addictive. Aspirin should be kept at room temperature and dry as well as kept away from children. Aspirin is relevant in the world because it is a pain reliever as well as a tool to stop heart attacks. Because aspirin is used so often, and by so many people it is a very important tool in today’s world as it helps people and their pain.