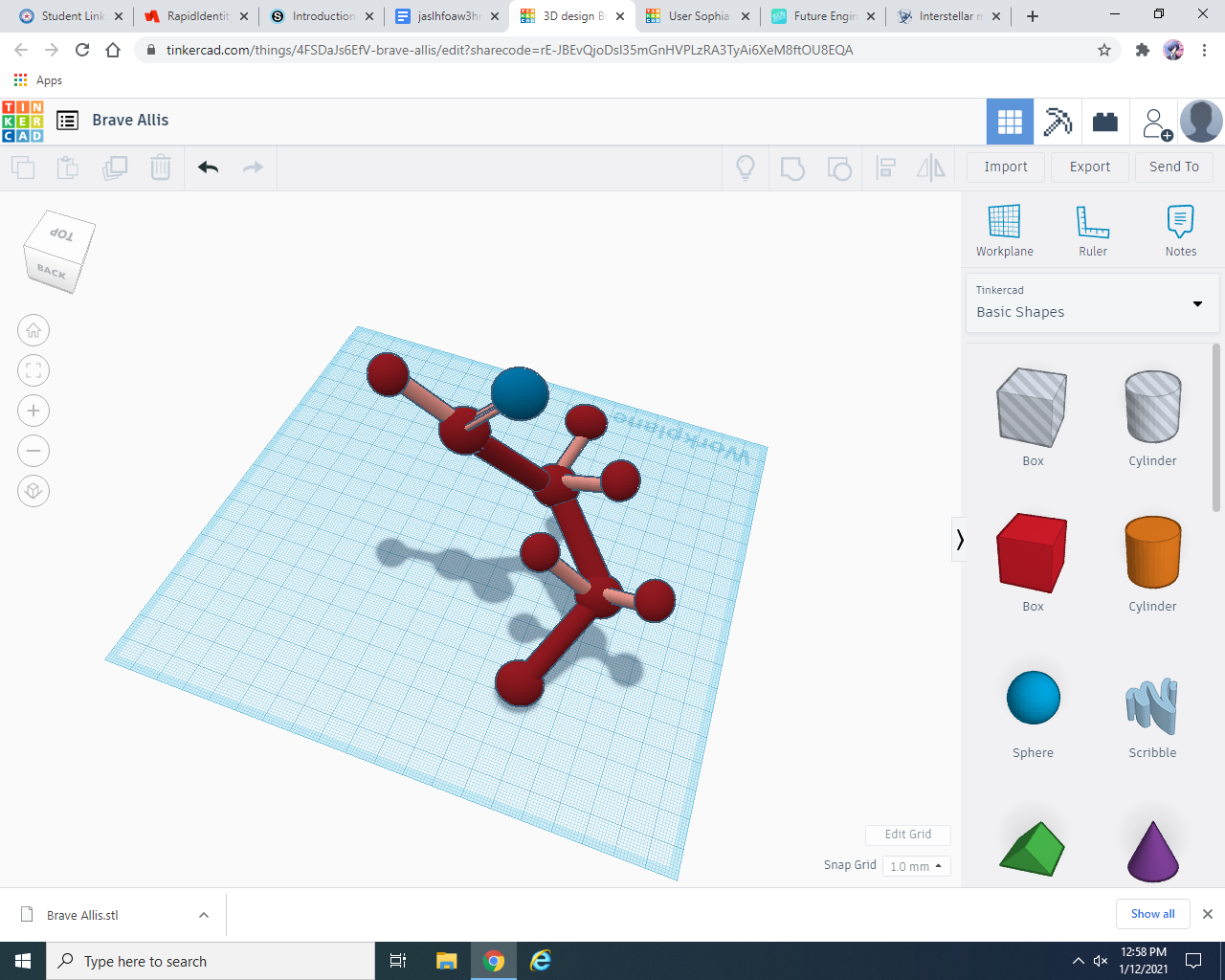 Scientists from the Max Planck Institute for Radio Astronomy, Cornell University, and the University of Cologne have for the first time detected a carbon-bearing molecule with a "branched" structure in interstellar space. The molecule, iso-propyl cyanide (i-C3H7CN), was discovered in a giant gas cloud called Sagittarius B2, a region of ongoing star formation close to the center of our galaxy that is a hot-spot for molecule-hunting astronomers. The branched structure of the carbon atoms within the iso-propyl cyanide molecule is unlike the straight-chain carbon backbone of other molecules that have been detected so far, including its sister molecule normal-propyl cyanide. The discovery of iso-propyl cyanide opens a new frontier in the complexity of molecules found in regions of star formation, and bodes well for the presence of amino acids, for which this branched structure is a key characteristic. The results are published in this week's issue of Science.