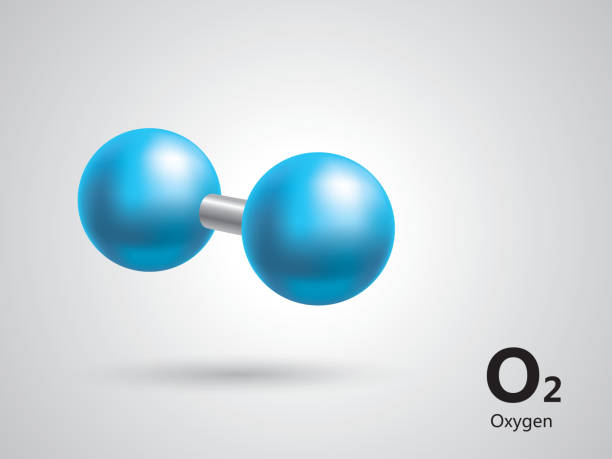 Molecular oxygen (O2) is a diatomic molecule composed of two oxygen atoms held together by a covalent bond. Oxygen is essential for life as it is used for respiration by many organisms. It is also requisite for fossil fuel combustion. Oxygen is very chemically reactive and tends to form oxides by reaction with other elements and compounds considerably straightforwardly. We rely on the photosynthesis of plants to replenish the molecular oxygen in the atmosphere. If photosynthesis stopped, the atmospheric oxygen content would drop to near zero, and all life on Earth would end. Molecular oxygen is also provided therapeutically in oxygen therapy and hyperbaric chambers. Industries use oxygen to remove sulfur and carbon impurities during smelting. Oxygen (as a compressed gas) is also used widely in welding and metal cutting and as an oxidizer in rocket engines. Oxygen is also paramount in creating many chemical feedstocks, such as ethylene oxide.