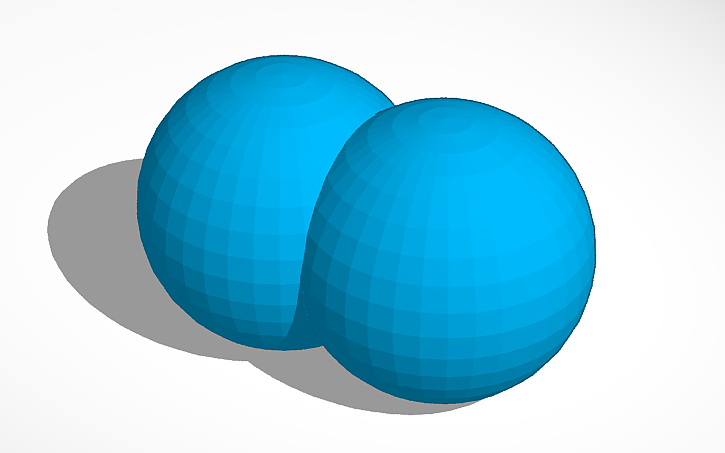 Nitrogen molecule (N2) is a very common chemical compound. It consists of two atoms of Nitrogen, the atomic number of its atom is 7, so it needs 3 electron in its outer most energy level to become stable so it make a covalent compound with another nitrogen atom and each nitrogen atom shares three electron. From the properties of nitrogen that it is a colorless, odorless and tasteless, it has low melting point (-210.00˚C, -346.00˚F) and also low boiling point (-195.79˚C,-320.33˚F) . Nitrogen molecule is very common and we can find it easily as the earth’s atmosphere is 78% nitrogen gas (N2). Nitrogen also can be found in all the living organisms on Earth including plants and animals. Also nitrogen is very useful as it can be used in its liquid form to preserve the cornea of the eye as we said nitrogen has low boiling point.