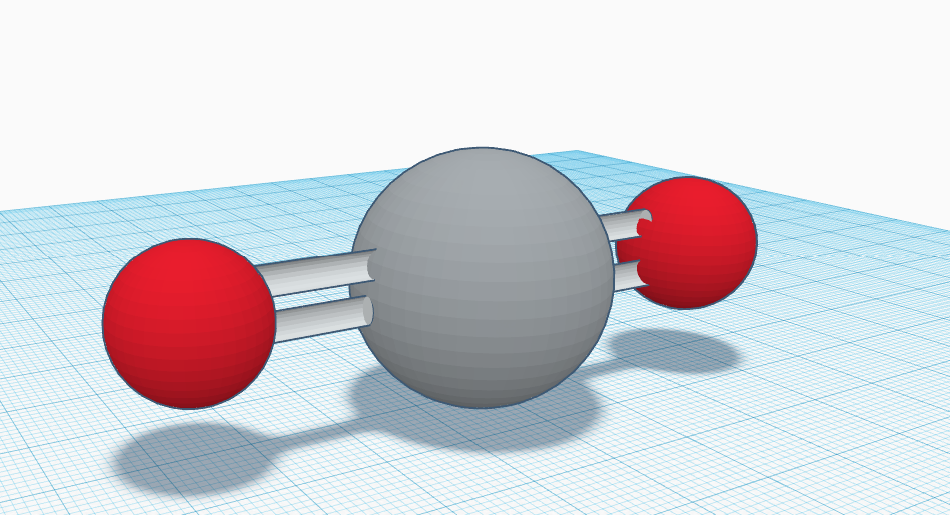 Silicon dioxide, known also as silica, has the chemical formula of SiO2 with two oxygens covalently bonded to silicon. As an oxide of silicon, silicon dioxide has a melting point of 1710 °C and a boiling point of 2230 °C. While all forms of silicon dioxide have the same chemical composition, they differ in terms of their atomic arrangements. Silicon dioxide is remarkably versatile and ubiquitous, occurring naturally as quartz and as the major component of sand. Moreover, silicon dioxide is used as a precursor to glass. Glass is everywhere, yet we do not really think about it or notice it (unless it cracks). Nevertheless, glass is a major necessity of modern life as we interact with it on daily basis with our phones, iPads, and other applications (all of which would not be possible without silicon dioxide).