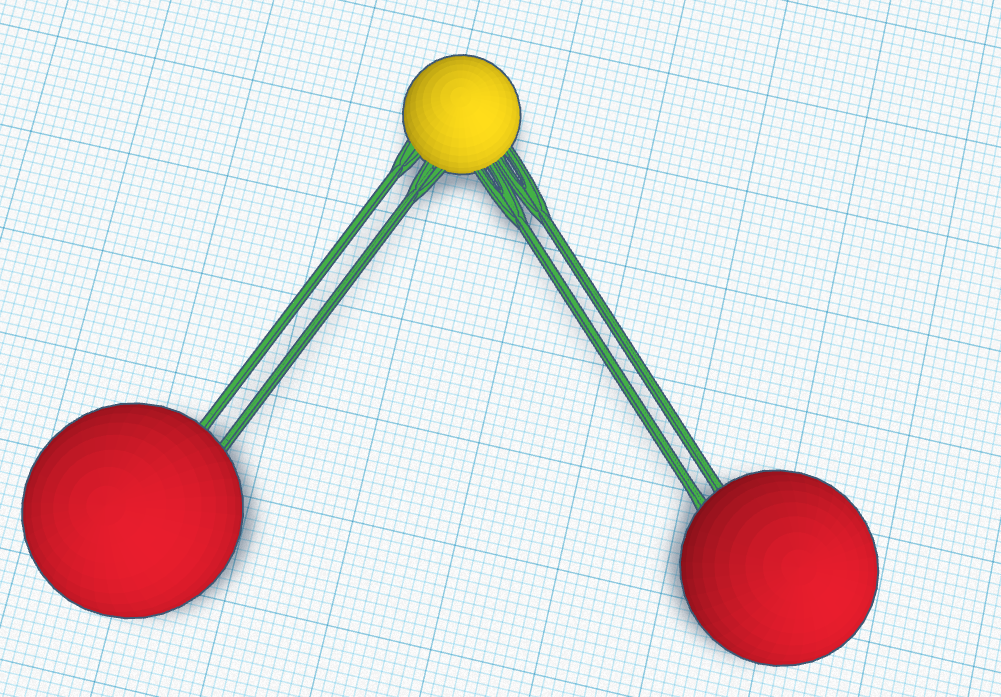 Carbon Dioxide is a colourless, odorless, incombustible gas. It has molecule with formula CO2 in which one Carbon atom is attached to two Oxygen atoms by double bond. Carbon DiOxide is used as a refrigerant, in fire extinguisher, promoting the growth of plants in Greenhouses, and in Carbonated beverages. It is one of the Greenhouse gases which causes global warming. Plants convert Carbon Dioxide to Oxygen in a process called Photosynthesis. It is commonly used as an insufflation gas for medical surgeries. It is soluble in water. It's melting point is −56.6 °C and boiling point is −78.5 °C. Carbon Dioxide is an acidic oxide and reacts with water to produce carbonic acid.