Reliever of all Worries 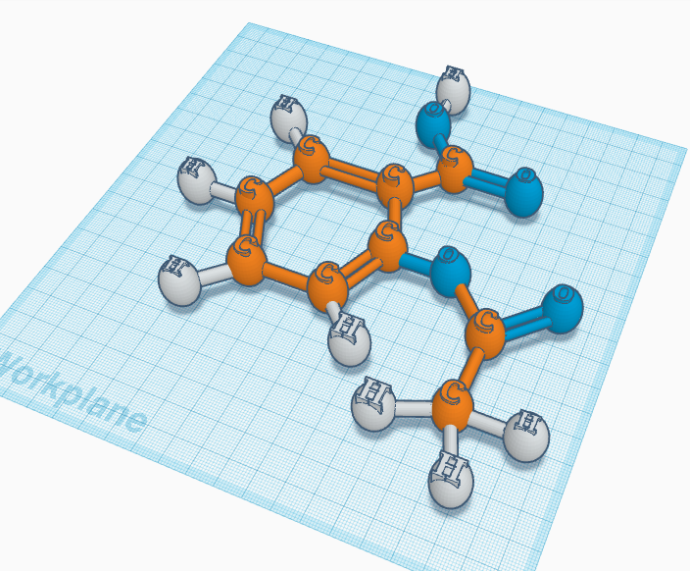 Salicylic acid which originated from willow bark was synthesized in 1897 by a German chemist, Felix Hoffman. The properties in willow bark were used as a home remedy in the 5th century. The German chemist was able to synthesize aspirin in a stable form. His work led to one of the few first synthetic drugs made. With more than 100 billion tablets consumed annually, aspirin is the most widely used drug in the world. In today's world, aspirin is taken for many reasons, from fever and arthritis to the prevention of heart attacks, strokes, and dementia.