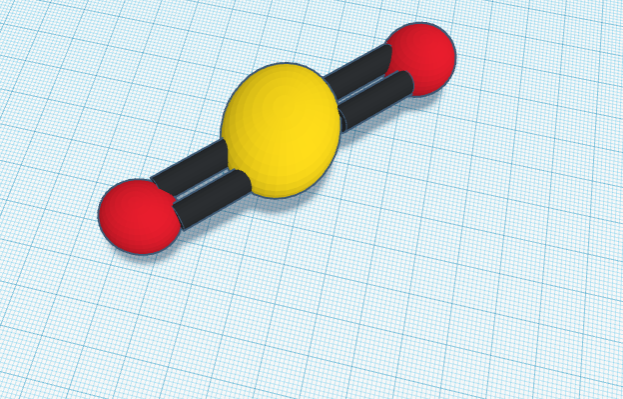 The chemical formula for silicon dioxide is SiO2. It’s an oxide of silicon. It’s mostly found in water, plants, animals, and the earth. Inhaling silicon dioxide can lead to lung disease and it is harmful. Silicon dioxide is a crystalline polymer. It’s a combination of silicon and oxygen. There are two oxygen atoms and one silicon ion. The silicon forms two double bonds with the oxygen.