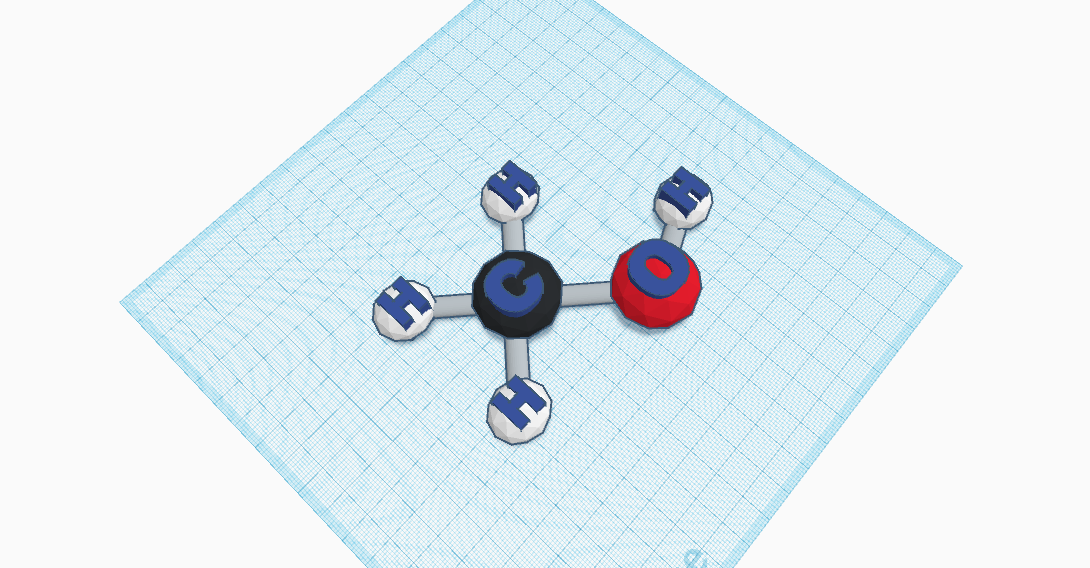 Methanol is also known as methyl alcohol, is a transparent liquid with the chemical formula CH3OH. It is the simplest alcohol and is a light, volatile, colorless, flammable, poisonous liquid with a distinctive odor that is somewhat milder and sweeter than ethanol (ethyl alcohol). Because of its poisonous properties, methanol is frequently used as a denaturant additive for ethanol manufactured for industrial uses this addition of a poison economically exempts industrial ethanol from the rather significant 'liquor' taxes that would otherwise be levied as it is the essence of all potable alcoholic beverages. Methanol is often called wood alcohol. It is now produced synthetically by a multi-step process: natural gas and steam are reformed in a furnace to produce hydrogen and carbon monoxide; then, hydrogen and carbon monoxide gases react under pressure in the presence of a catalyst.