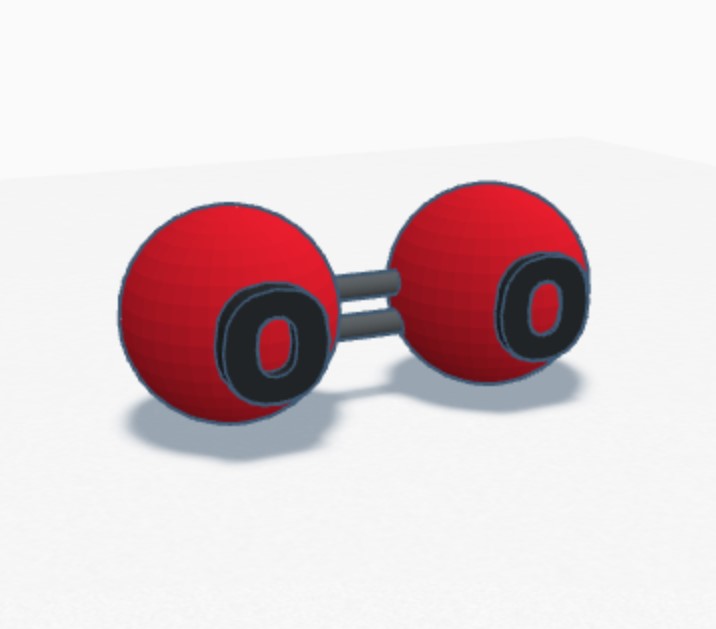 Molecular oxygen (otherwise known as diatomic oxygen) is a very crucial molecule. It is made up of two bonded oxygen atoms, resulting in O2. The melting point of diatomic oxygen is -219 degrees celsius, and the boiling point is -183 degrees celsius. It is an odorless, tasteless, colorless gas, although liquid oxygen has a subtle blue tint. Oxygen is extremely relevant to our world for multiple reasons, the first being that it makes up 21% of the gas we breathe. Nitrogen makes up the majority of the rest at 78%, but without oxygen on Earth, many organisms would not be able to survive. Another reason for oxygen’s importance is that it drives the metabolism of many living things. Metabolism is what allows us to create energy to use for almost everything we do, so it would be impossible to survive without it.