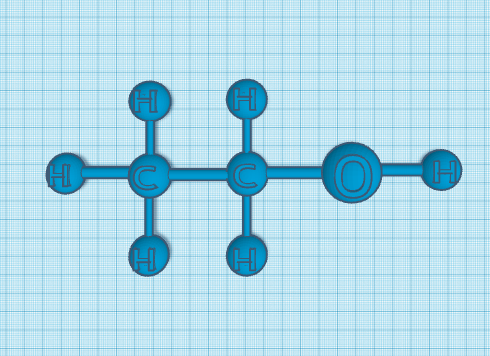 Alcohols usually have a high boiling point. From what I read it is due to “presence of inter molecular hydrogen bonding between hydroxyl groups of alcohol molecules.” Meaning that the boiling point constantly changes due to those factors. The solubility of alcohol in water, it changes with the amount of both that you put into it. It is determined by the hydroxyl group, because it is involved with the hydrogen bonding of it. You may know this, but there are actually two forms of alcohol. One is ethanol, and the other is isopropyl alcohol. Ethanol is an alcohol that intoxicates you that many people use for coping, they're addicted, or just feel like it. Isopropyl alcohol or called “rubbing alcohol” by many. It helps with your cuts and other injuries to sanitize it and is not consumable.