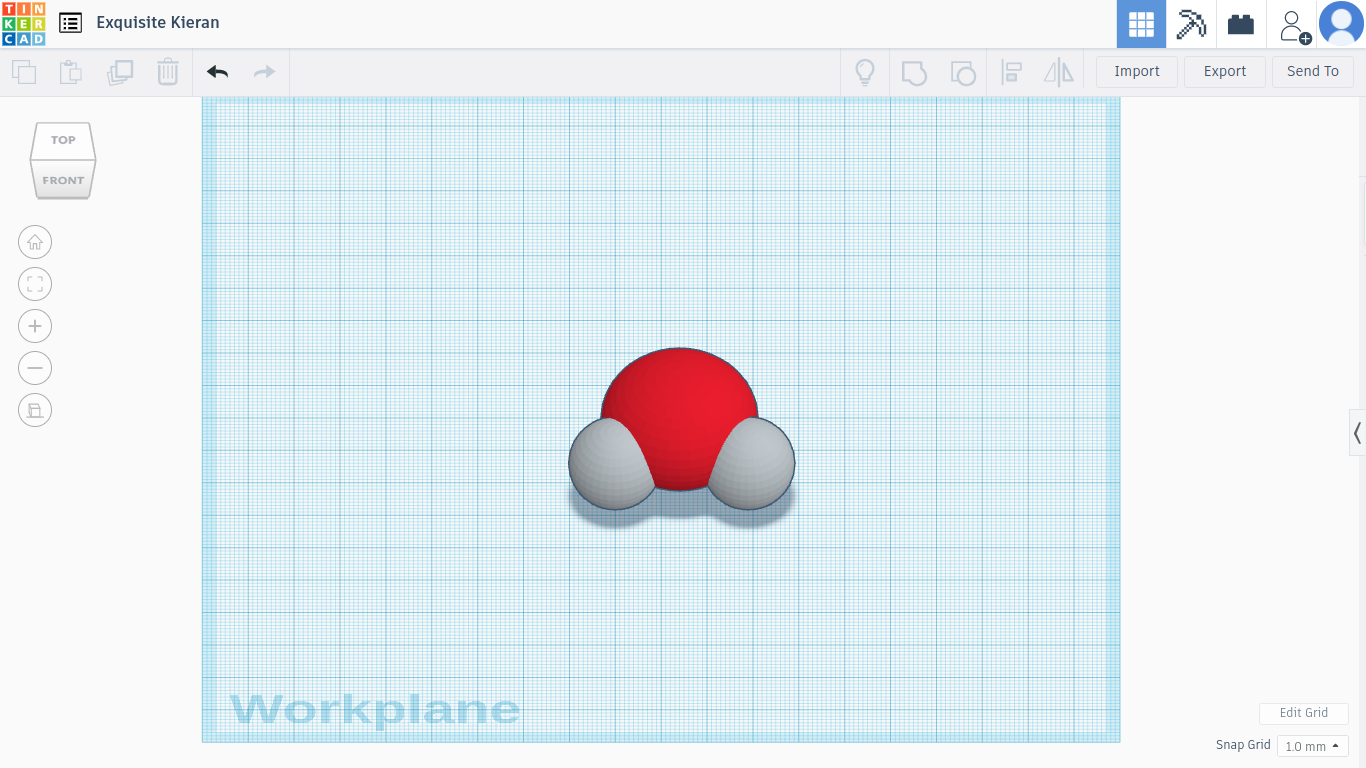 H20, otherwise known as water is one of the most relevant molecules on earth. The name H20 stands for 2 hydrogen atoms and one oxygen atom. Water is mostly seen as a liquid on Earth but its state of matter could also be seen as a gas or a solid. We use it for countless reasons such as, a drink, a way to harness energy, for agriculture, public health, and a number of other uses. Although water is very abundant and is around 70% of Earth a lot of it isn't safe to use for drinking and public health. Without H20, life on Earth would not be able to sustain itself.