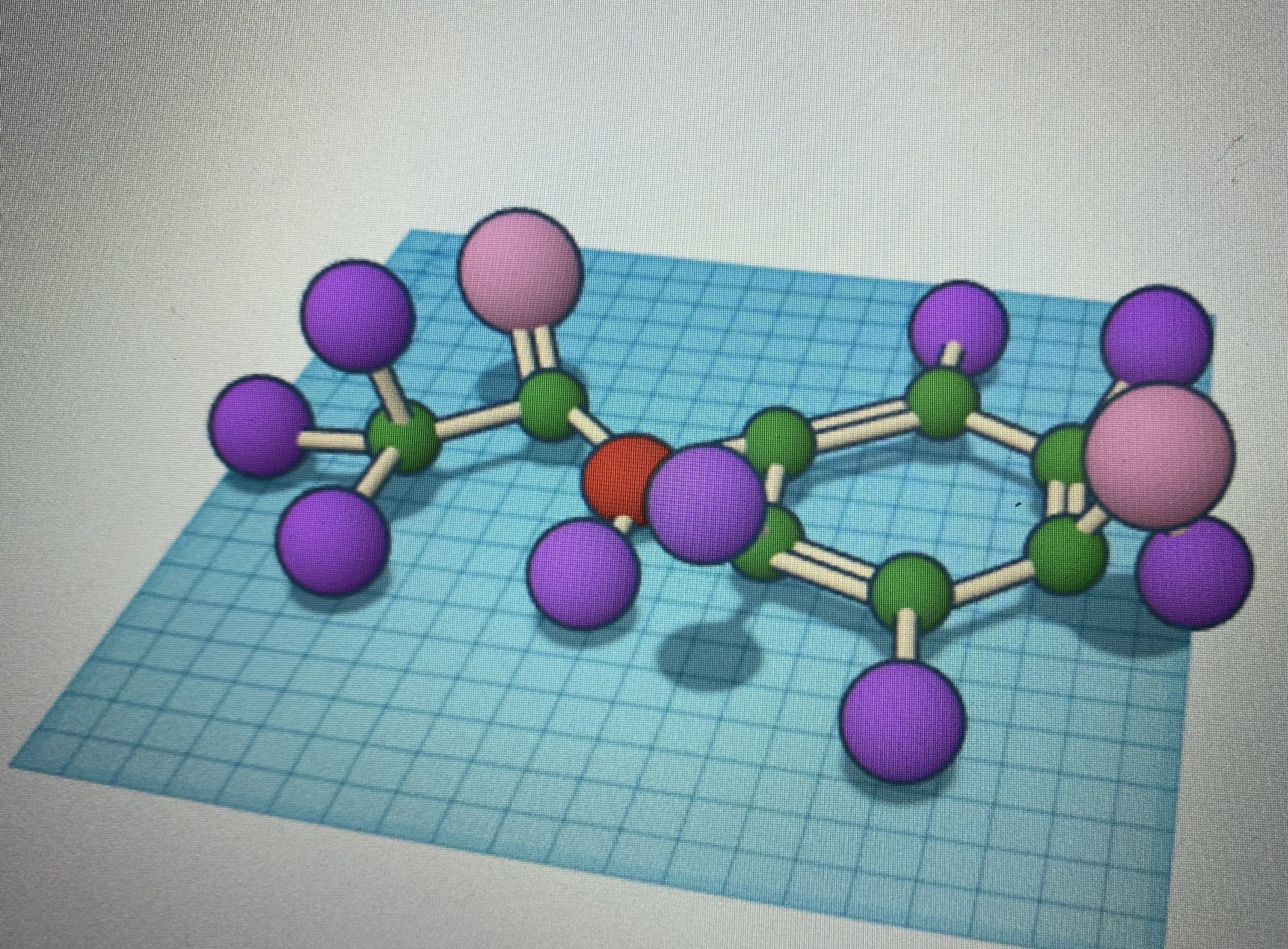 The Tylenol/acetaminophen is used to relieve minor pain from a head/back-ache, muscle aches, colds and sore throats, reactions to vaccinations (shots), and to reduce fever. Its chemical formula is C8H9NO2. Several of the molecule’s atoms are conjugated, meaning double or triple bonds are separated by a single bond. The acetaminophen melting point is a burning 336.2°F! Acetaminophen was an accidental discovery made in the late 19th century. Until then, there weren’t too many options to treat someone with a headache or a toothache, so when the wrong chemical (acetanilide) was administered to a patient who had intestinal parasites, and their fever calmed down, scientist replicated the chemical with some changes and discovered the world of Tylenol!