Ethanol And It's Uses 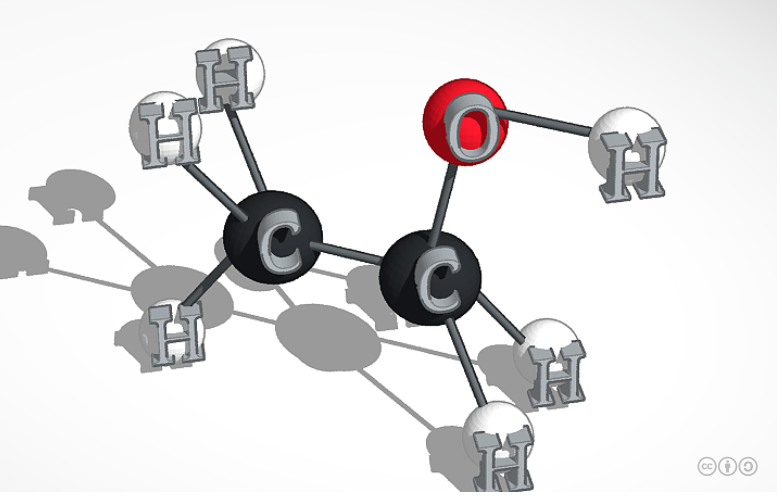 Ethanol, also known as grain alcohol, is a colorless alcohol made from different biomass materials called feedstocks. Feedstocks are non-food based and include crop residues, wood residues, dedicated energy crops, and industrial and other wastes. The molecular formula of Ethanol is C2H5OH, and the Boiling point is 173.1°F (78.37°C) while the Melting point is -173.5°F (-114.1°C). Ethanol is used in medical wipes and most commonly in antibacterial hand sanitizer gels as an antiseptic for its bactericidal and anti-fungal effects. Ethanol kills microorganisms by dissolving their membrane lipid bilayer and denaturing their proteins, and is effective against most bacteria and fungi and viruses.When Ethanol is burnt in air, it reacts with Oxygen and produces Carbon Dioxide, Water Vapor, and Heat. Since Ethanol gives off too much energy it is commonly mixed with gasoline to make it much more manageable 2 common blends are E10 and E85.