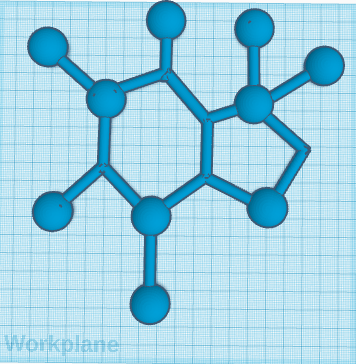 Caffeine is a methylxanthine-class central nervous system stimulant. It is the most commonly used psychoactive drug in the world. It is legal and unrestricted in almost all parts of the world, unlike many other psychoactive drugs. To clarify the effects of caffeine, there are many established mechanisms of action. The most famous is that it reversibly blocks adenosine's activity on its receptors and thereby avoids the onset of adenosine-induced drowsiness. Certain portions of the autonomic nervous system are also activated by caffeine. Caffeine is the most widely consumed psychostimulant in the world. It occurs naturally in coffee beans, tea leaves, cocoa beans, and kola nuts, and is also added to foods and beverages. Important dietary sources include coffee, tea, yerba mate, caffeinated soda (cola-type), and energy drinks.