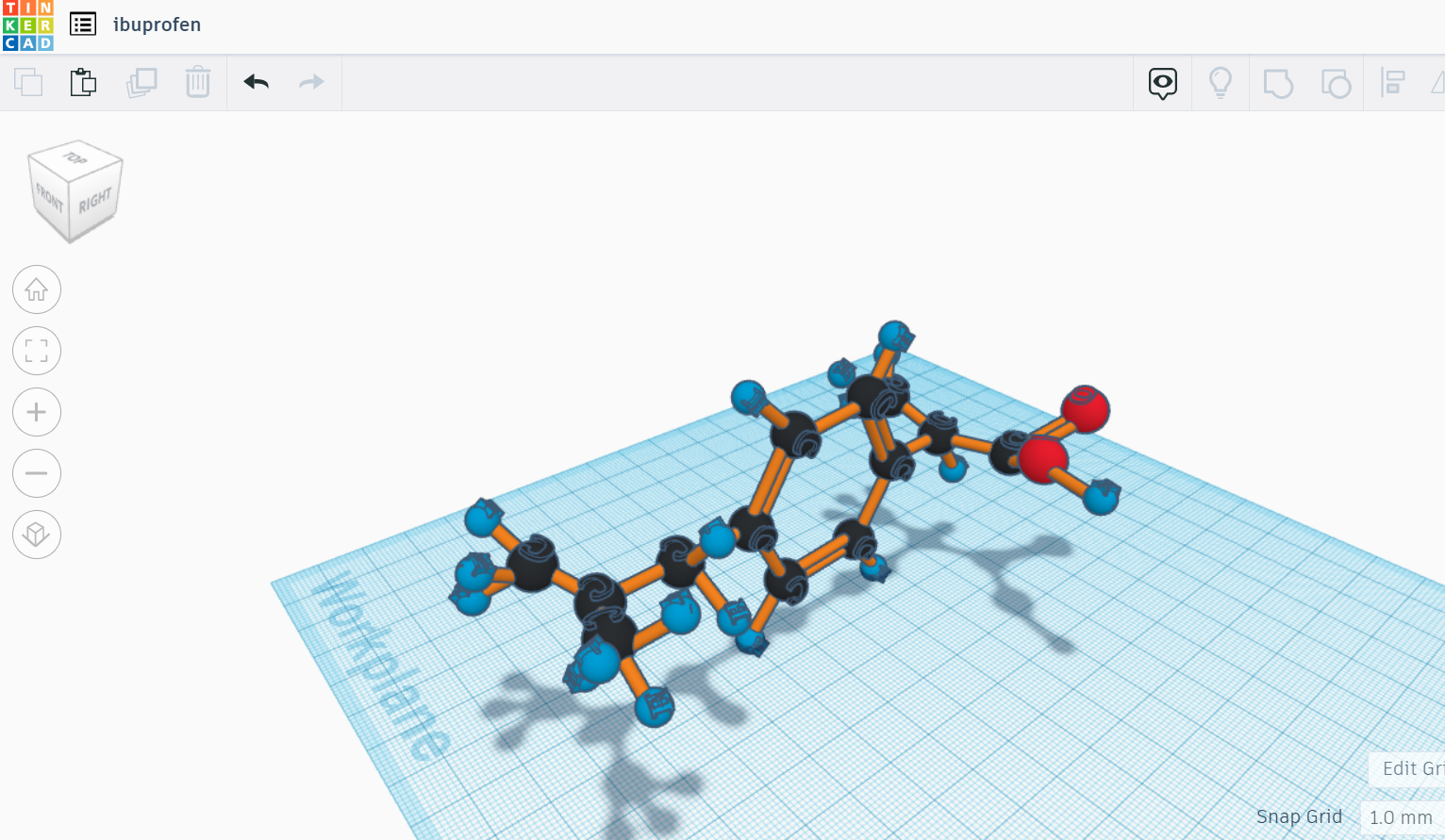 Ibuprofen or C13H18O2 is an over the counter drug that takes away pain, fever and other minor symptoms people may have. Ibuprofen can be found in many stores offered by pharmacists and comes in a variety of brands such as Advil, Motrin IB and NeoProfen. Ibuprofen belongs to a class of drugs called nonsteroidal anti-inflammatory drugs (NSAIDs). Other members of this class include aspirin, naproxen (Aleve), indomethacin (Indocin), nabumetone (Relafen) and several others. ibuprofen also has a molecular weight 206.28g/mol and is propionic acid. It i a monocarboxylic acid that is a type of propionic acid which one of the hydrogen atoms at position 2 is substituted by 2 methylpropyl phenyl group. The 2 methylpropyl phenyl group has many roles but its main objective is to be a non steroidal anti inflammatory drug.