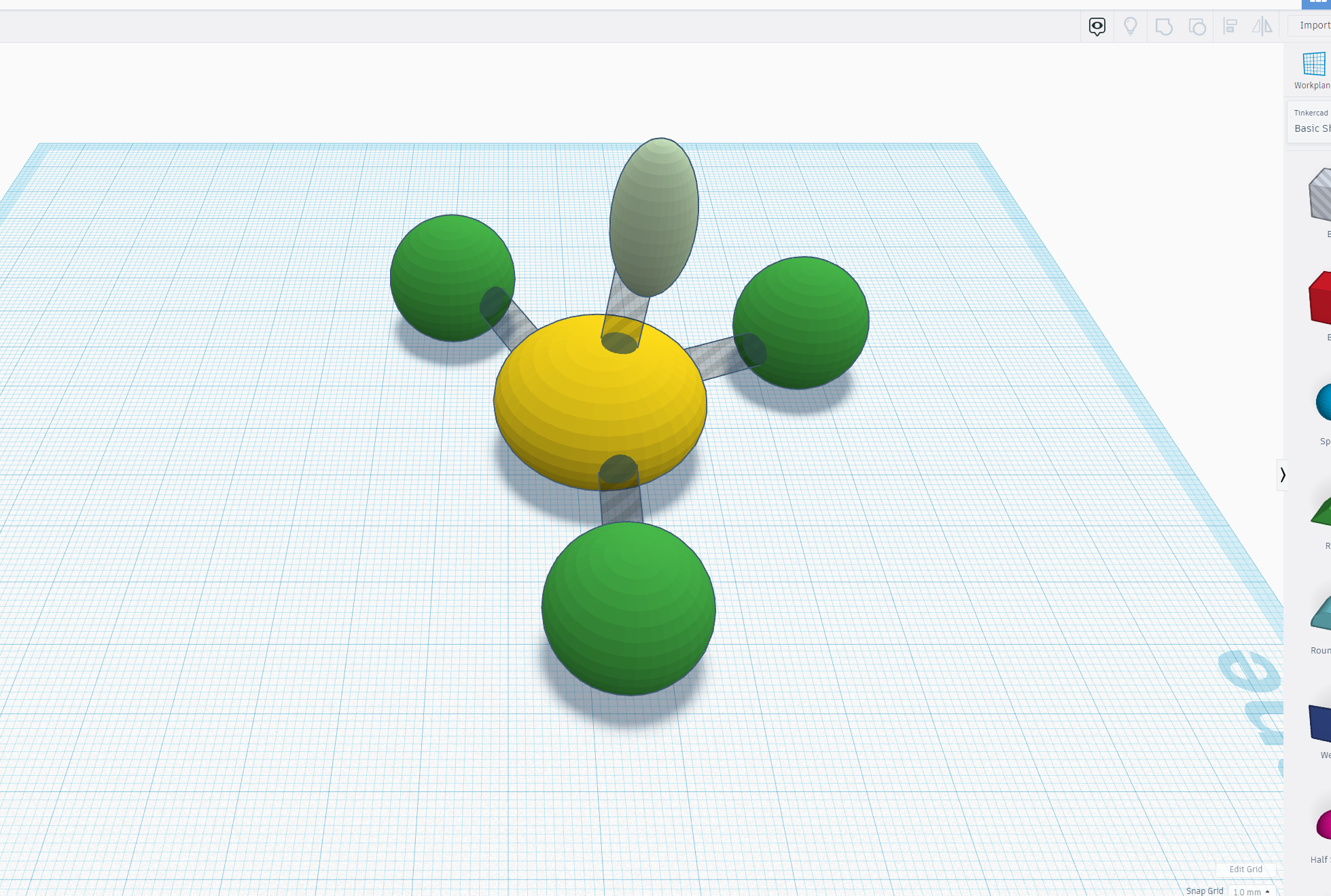 Chloroform, or trichloroethane, is a CHCl3-formula organic compound. It is a colorless, strong-smelling, dense liquid which, as a precursor to PTFE, is produced on a large scale. It is a precursor to different refrigerants as well. It is one of the four trihalomethanes and one of the four chloromethanes. Chloroform is used as a solvent, a substance that helps other substances dissolve. Also, it is used in the building, paper and board industries, and in pesticide and film production. It is used as a solvent for lacquers, floor polishes, resins, adhesives, alkaloids, fats, oils and rubber.