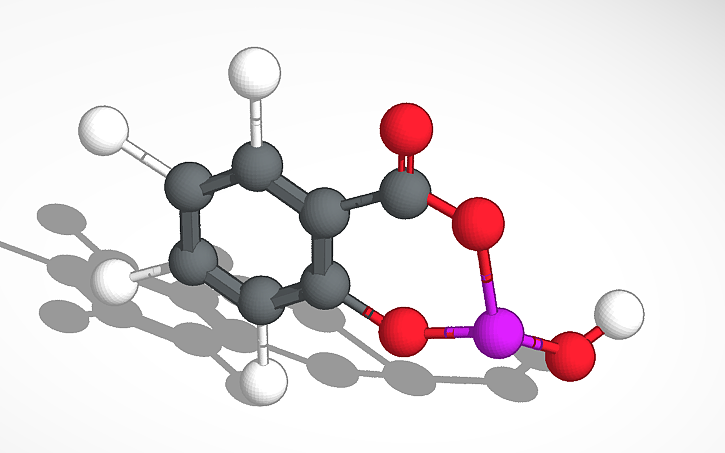 Bismuth Subsalicylate, also known as pepto bismol is an antacid medication used to treat temporary discomforts of the stomach. This substance at an atomic level is made up of 7 carbon molecules, 6 Hydrogen, 1 Bismuth, and 4 oxygen (C7 H6 Bi O4).Pepto-Bismol began being sold in 1900 or 1901 by a doctor in New York. It was originally sold as a remedy for infant diarrhea under the name "Bismosal: Mixture Cholera Infantum". It was renamed Pepto-Bismol in 1919. It works by helping to slow the growth of bacteria that might be causing the pain, or problems in the stomach.