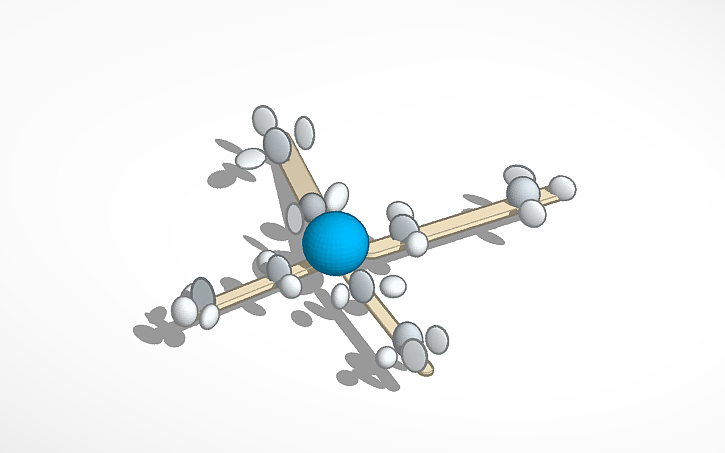 Gasoline has many names also known as petrol, gas. The density for gasoline is 0.72 kg. Petrol is another name for gas. Gas does not have a boiling point, it says. When the gas is heated through the substances in the gas will heat but not the actual gas. Gasoline molecules are made out of carbon and hydrogen atoms come together.But gas does get made out of individual atoms. In the ball and stick model the atoms that are grey are hydrogen which gas is mostly made out of, nitrogen, oxygen, fluoride, noble gases, neon and there's many more but mostly out of hydrogen and carbon. Gases have a lower mass than the other states of matter as solids and liquids. Also the scientific name for gas was petrol.