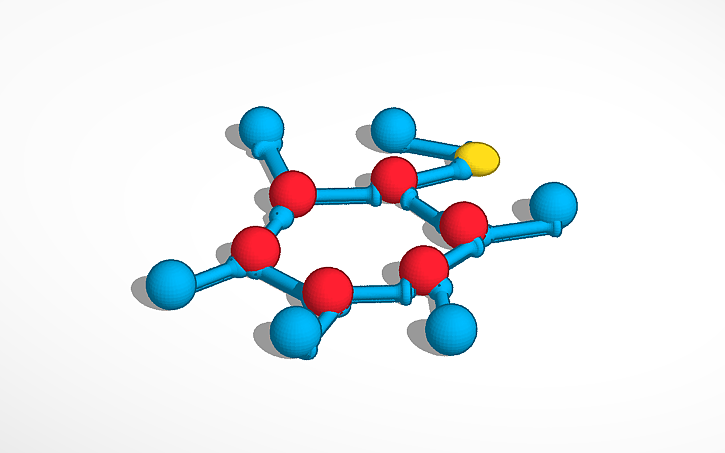 Hydrobenzene was discovered by a German chemist named Johan Rudolf Glauber in the 1650’s. He found it after condensing tar vapors. It is a transparent crystalline solid. The smell of Hydrobenzene is sweet and tarry. If you consume it, it is poisonous. It is used as an antiseptic and disinfectant in household products. It is often found in mouthwash and other household cleaners. It can be found in mushrooms. The chemical formula is C6H5OH. It is made up of 6 carbon, 6 hydrogen, and 1 oxygen atom. There are 3 connecting double bonds and the rest are single bonds.