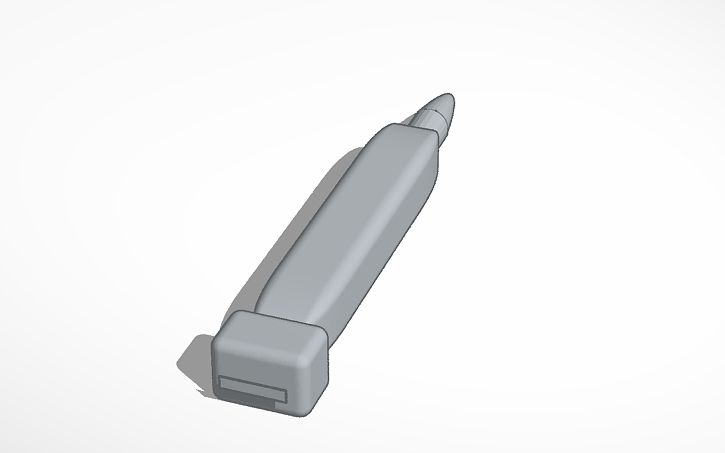 The that is made is a screwdriver and a little box at the end of it. This is to not waste a lot of space. The screwdriver is for things in the space station. The little box is to keep screws in and to put in when done unscrewing so you don’t lose them. It is 100mm x 140mm x 100 mm so it’s not that big. Also the space station doesn’t keep a lot of big items. It is lighter so it is easier to screw. The little box in the back can only hold small screws and medium screws. It can also hold 20 screws at a time. A tough grip is applied on it so it is also easier to screw. The screwdriver is a philiphead so it can only work s for certain screws. The screwdriver is all gray. It is really light and not that big so you can it anywhere, even in little places. You can fit any left over screws so you don’t have them floating around and so you can’t lose them. The box in the back of the screwdriver is a good to organize your screws. This is the Two for the Crew it is a screwdriver with a box on it.