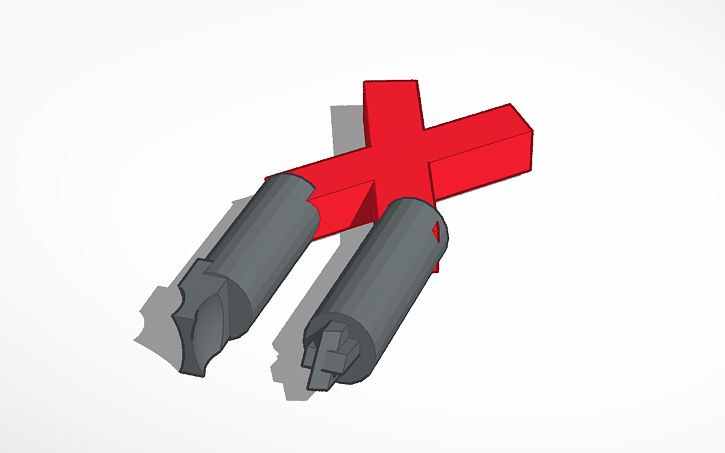 The tool is a pair of pliers and a screwdriver put into one tool.This item was made because the project says it is to save space on the ISS and to combine two tools into one tool.This tool is made up of a pair of pliers and the heads of a screwdriver.One of the heads of the screwdriver will be on one of the sides.The function of the tool is that you found a bolt and a screw next to each other, instead of traveling back and forth, both tools are in one tool. Also, it takes up much less space on the ISS. A pair of pliers is a tool used for handling hot metals and materials. Also pliers are used for bending materials and compressing materials. There is many different types of pliers, one pair is used for handling wide, round like objects. Most are used for striping wires though. A screwdriver is a tool used for untighting or tightening objects.It will have ragged edges on the pliers tip and at the ends of the pliers handles will be the phillips head and the flat head of a screwdriver.