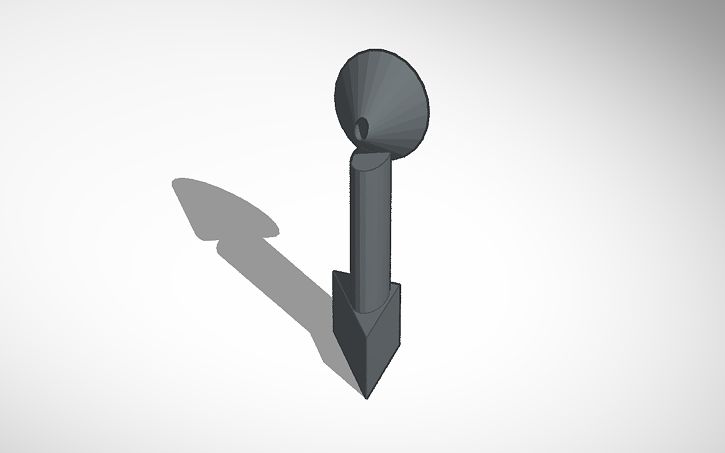 For the Two for the Crew Challenge, my object is the oto-hammer. It is both an otoscope and a reflex hammer. The oto-hammer is a multi-purpose tool with a reflex hammer on one end and an otoscope on the other end. The reason I decided to use an otoscope was so that astronauts and scientists could monitor and study how astronauts’ ears react in space. Since they are in microgravity, their ears may react differently than when they are on Earth. The reason I used a reflex hammer was so astronauts and scientists could see how astronauts’ reflexes react in space. Their reflexes may be slower, or they may be faster. My approach for this project was to make a tool that would be very useful for experimenting and keeping track of the astronauts in space. On the space station the astronauts participate in medical experiments to see how well their bodies adjust to the microgravity. The oto-hammer will help with medical experiments, and save some of the beloved room on the space station.