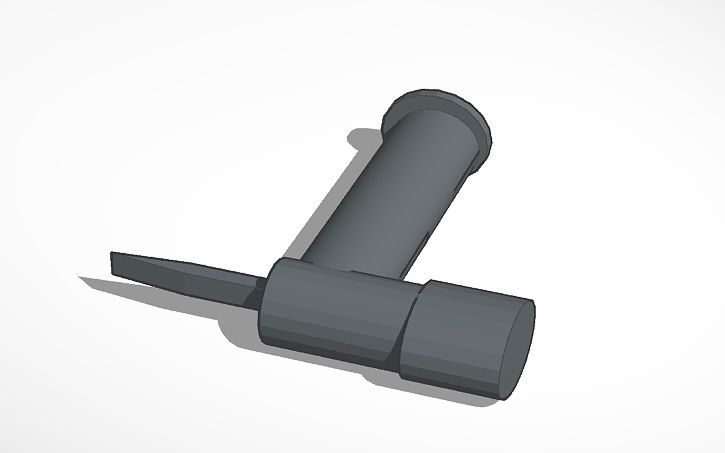 For the two for the crew project i have decided to create a screwdriver and hammer together. This could be used to hammer in nails and also screw in flat head screws. The material it is being priced out of abs plastics which i would prefer because it is harder than most plastics and legos are made with this plastic and legos are pretty tough. So my design is made with the normal body of a hammer but the part that you use to pry up nails is used for the flathead screwdriver. One of the reasons i designed it like this is because you can get more leverage with each turn because of the 90 degree angle between the handle and the flathead and it makes the turning a whole lot easier making you use less strength and energy. I did research if there were any stronger plastics that could be used and this was one of the strongest which is good because you want lots of strength in a hammer. I would hope that this will be a good invention and design.