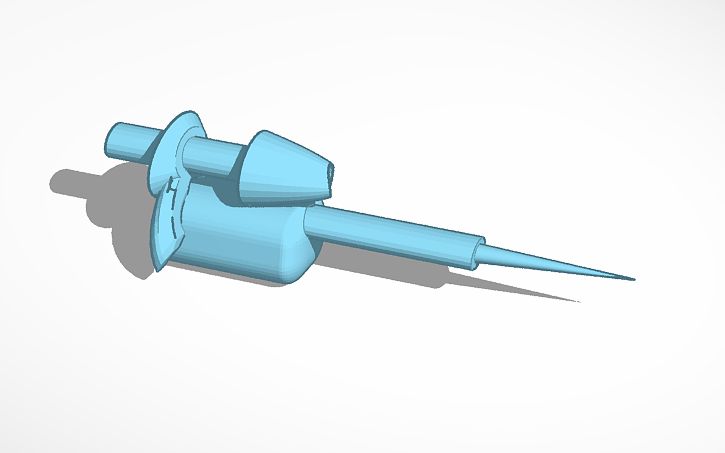 My invention is otodriver. The top part of the tool is an otoscope, which is something to look into people’s ears. I researched this and found how otoscopes are used. I researched that the darker color makes it easier to see especially on the station Then there is a connector which connects the otoscope to the hand powered screwdriver. The screwdriver is a simplified version of one they would use in space because it has no power. I researched the space station and looked for a tool to make that wasn’t to hard. After looking I finally found the screwdriver and did research on it. The driver is used on the station for high power, but without the use of a power source I created a handheld screwdriver that they can use to drill and work on the station.