The Red Poppy and the Eagle 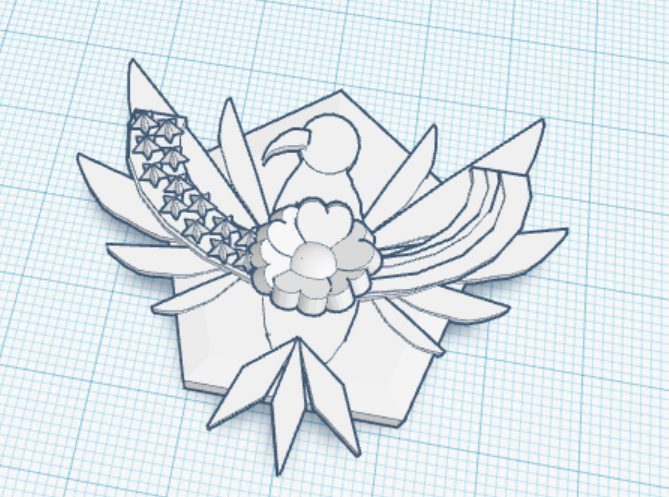 Veteran's Day, originally known as Armistice Day, is a holiday celebrated nationally throughout America in hopes of honoring our veterans for their service on the battlefield. After all, without their efforts in the war, our country would never be the great place we know it as today; a place of freedom and opportunity. It all started after WWI ended on the 11th hour of the 11th day of the 11th month, and so it was made a national holiday by former president Dwight D. Eisenhower. Since then, red poppies have been a significant symbol for our soldiers, whether alive or passed, as they represent the sacrifice they have given. Often, poppies were a common sight, especially on the Western front. And so, in this pin lies a poppy as the center piece, along with an eagle and the American flag; two of the most well known symbols for the US.